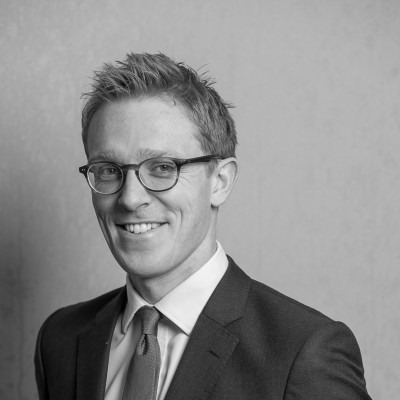 Tom is a barrister who joined the civil litigation team in October 2017. He is developing a broad practice in general commercial litigation, with a focus on civil fraud litigation, banking and finance matters, and complex contractual disputes.

Tom read law at King’s College London, where he obtained a first class degree, going on to the University of Oxford where he was awarded a distinction in the Bachelor of Civil Law. Before joining Byrne and Partners Tom completed pupillage at Fountain Court Chambers and was awarded the Lord Denning, Hardwicke and Sunley scholarships by Lincoln’s Inn. Tom's first career was as an English teacher in a secondary school in South East London. 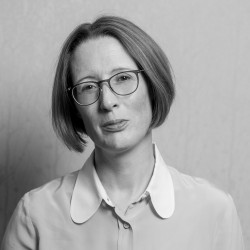 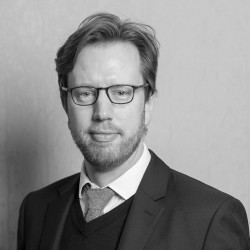 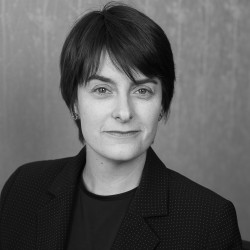