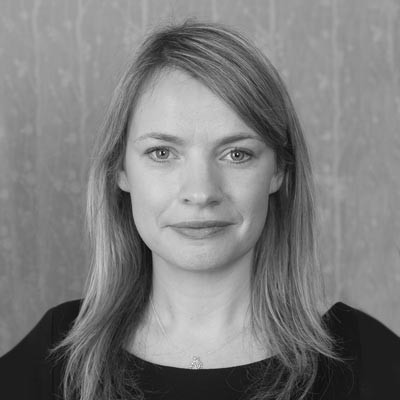 Emma is a partner specialising in corporate fraud, white collar crime and regulatory work. This includes defending prosecutions brought by the Serious Fraud Office, the Department of Business, Innovation and Skills, HM Revenue and Customs, the Health and Safety Executive and the Environment Agency. She advises and represents clients, pre and post-charge, in relation to allegations of serious fraud, corruption, money laundering, confiscation and restraint orders and all other areas of business crime. She represents companies and individuals, including accountants, solicitors, doctors and dentists, and has significant experience representing solicitors and medical professionals in front of their regulatory bodies.

Emma graduated from Nottingham Trent University in 1999 with an LLB Hons degree. She completed the Legal Practice Course in 2000 and qualified as a solicitor in 2001. Emma has worked at leading criminal defence and fraud firms, and joined Byrne and Partners in 2014 as a Senior Assistant Solicitor. She is a member of the Solicitors Assistance Scheme, the Association of Regulatory and Disciplinary Lawyers, the Female Fraud Forum, Fraud Lawyers’ Association and Women in Law London.

Serious Fraud Office to come under the control of the National Crime Agency? - 26 February 2016 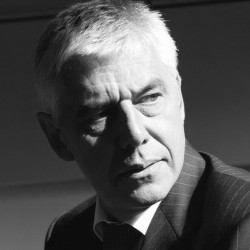 David Byrne is a business crime specialist and specialises in all aspects of civil and criminal fraud, regulatory investigations and money laundering enquiries an ... 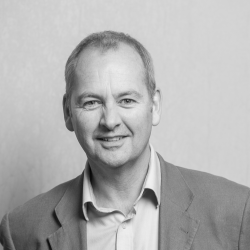 Matthew is Partner and a criminal law specialist with 20 years of experience in major criminal fraud trials and investigations. He handles all kinds of fraud case ... 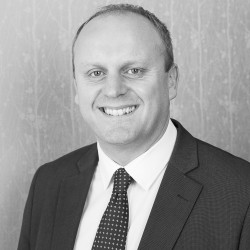 Michael specialises in the defence of financial crime, fraud and regulatory investigations and prosecutions. He has acted in numerous high profile investigations ... 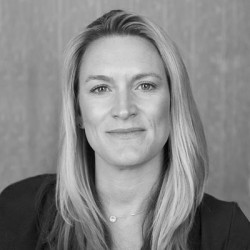 Sara’s practice consists of acting primarily for senior, often high-profile, individuals and corporate clients who find themselves the subject of criminal o ...